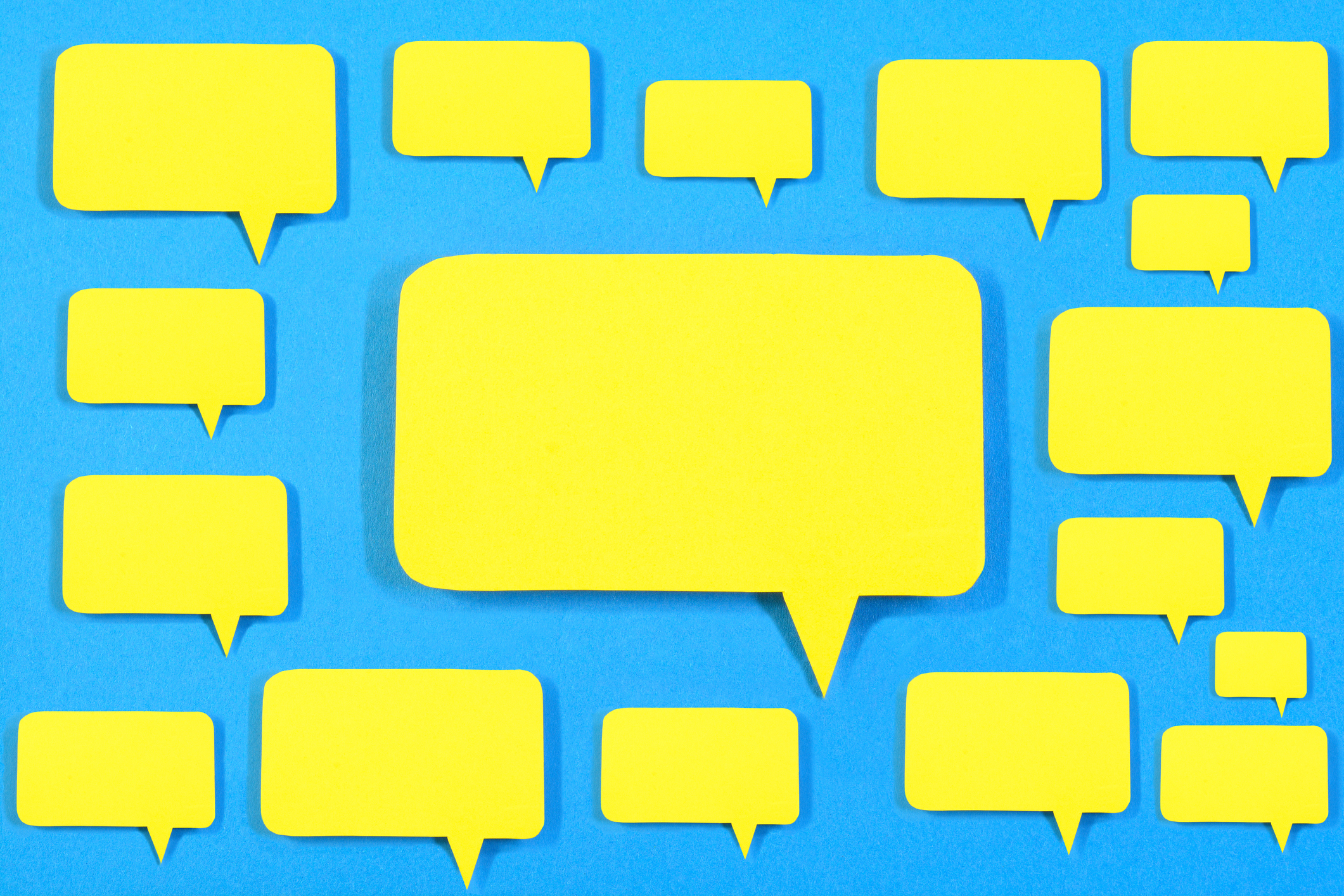 Posted a joke that wasn’t funny? Retweeted someone else’s joke, but didn’t notice the unsavory source? We’re not here to judge. We’re just here to make it all go away.

(FYI: In case you got here because you were hoping to delete someone else’s tweet from your timeline, that’s not possible, sorry. But there are ways of managing what you see and what others say about you.)

Here’s how to perform this digital vanishing act: 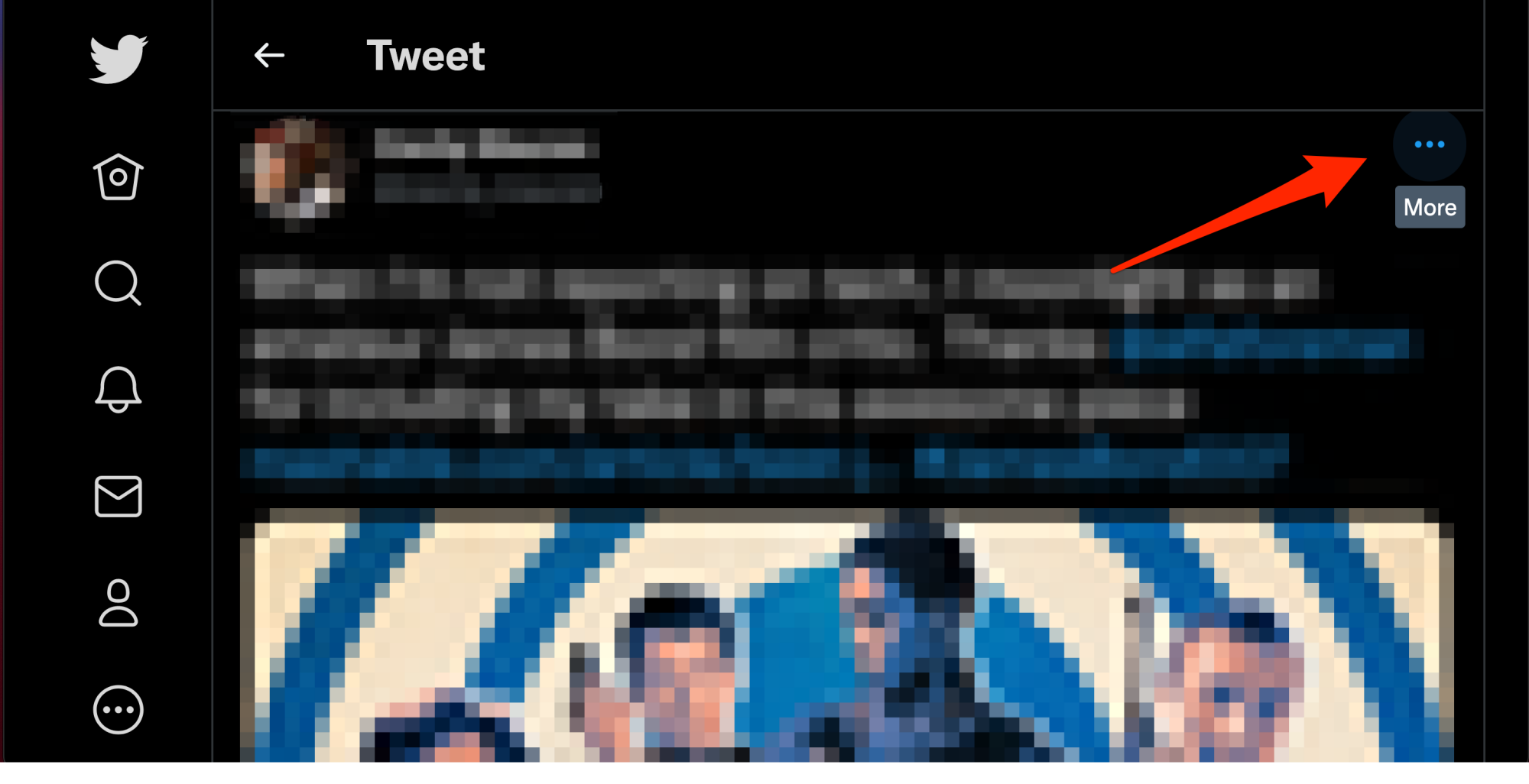 Then in the dropdown, hit “Delete.” 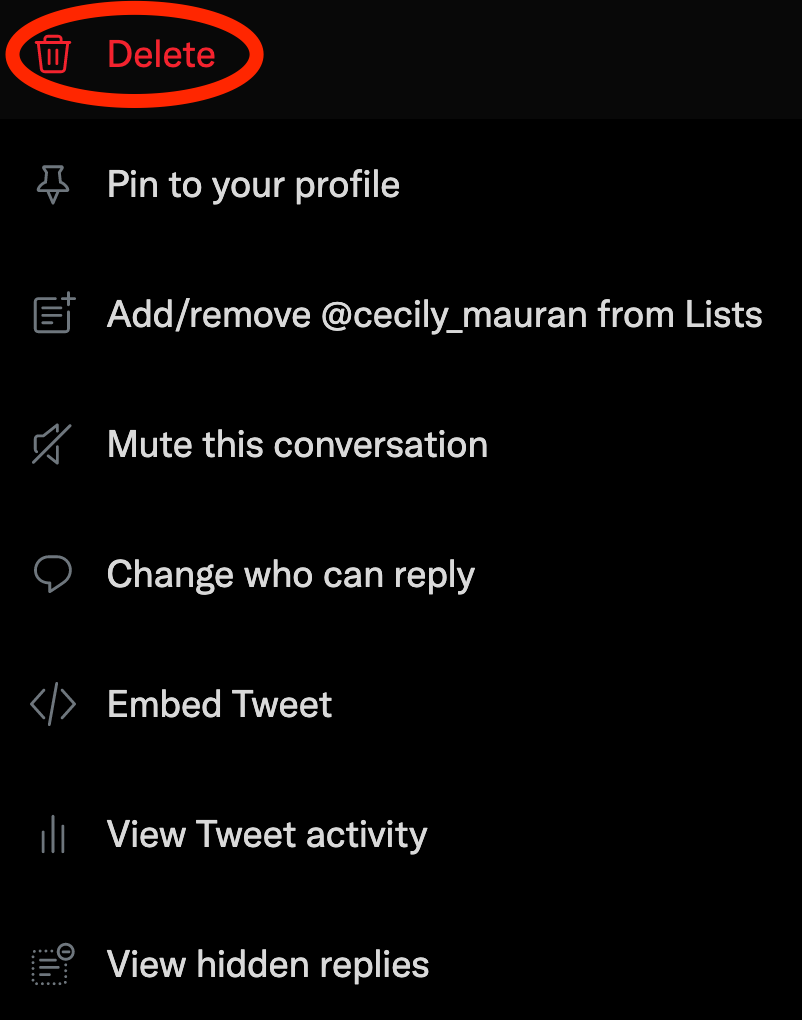 Then hit delete in the dropdown.
Credit:

The same thing goes if your tweet has been cached, cross-posted, or screenshotted. It will not be deleted if it’s published on a third-party platform.

But there are other ways to delete something you’ve posted to Twitter and no longer want around. First we’ll explain what those other features are, followed by how to delete them.

Find the tweet you’d like to retweet. Click/tap on the icon that shows two arrows circling each other.

To undo a retweet, click/tap the retweet button again. This is how you “delete” a retweet. 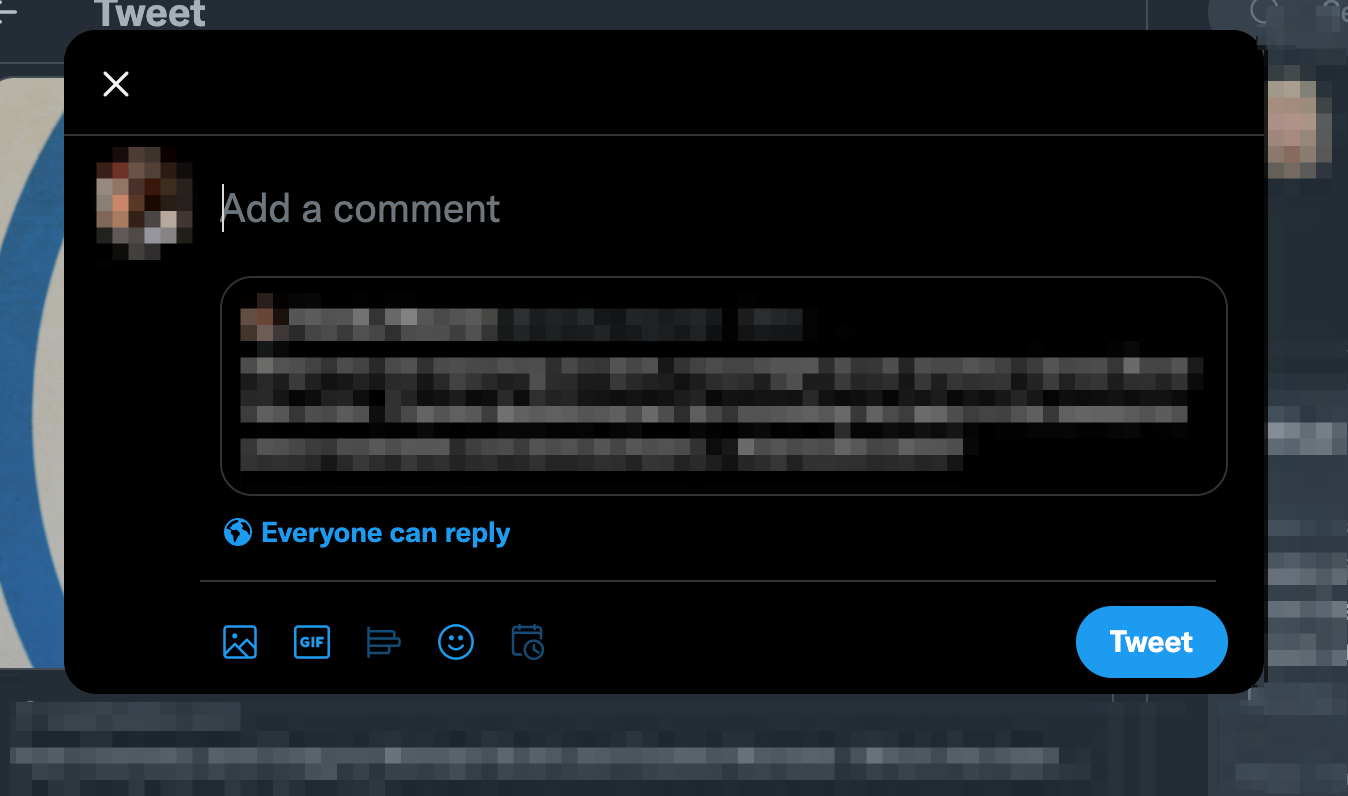