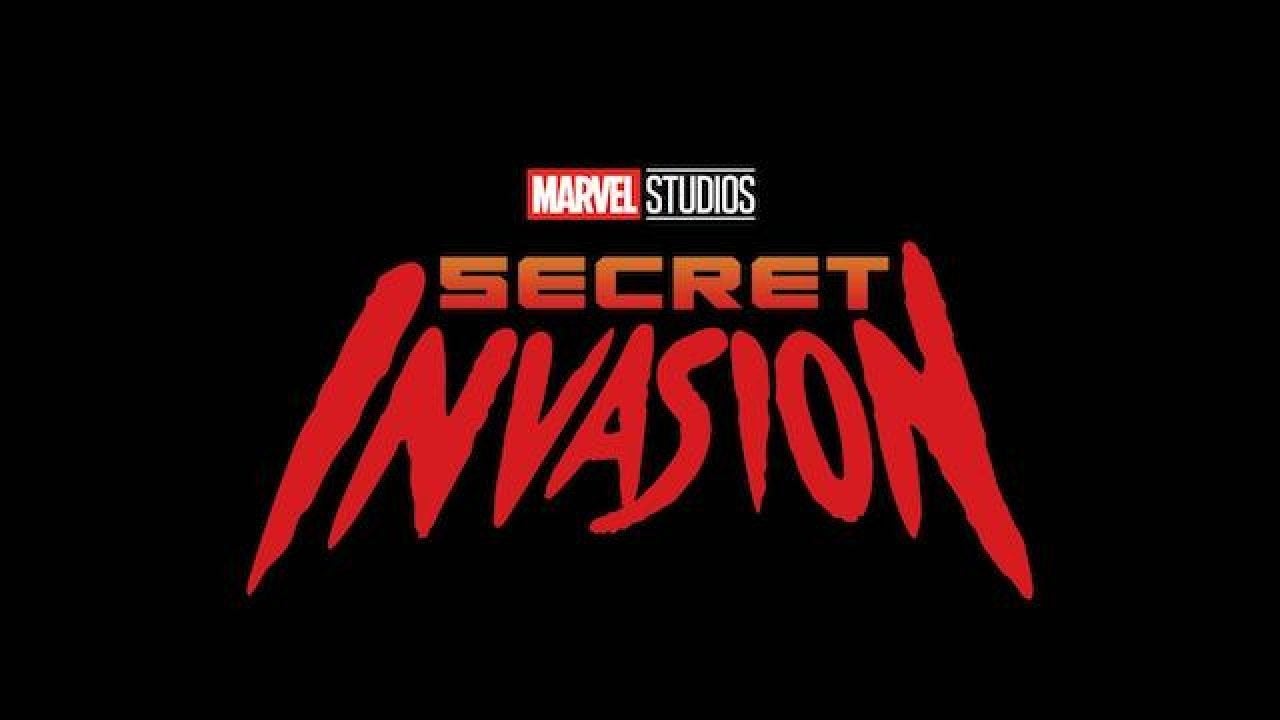 Marvel's Secret Invasion is in production, according to a recent post from Samuel L. Jackson.

The Nick Fury actor posted on Instagram, saying, "Time to get back in the groove. Happy to be back on the attack! #secretinvasion".

In the photo included in the post, Jackson is wearing a shirt of Nick Fury turning to dust from the end of Avengers: Infinity War.

Secret Invasion is set to premiere six episodes in 2022. The show was announced in 2020, and will see Jackson as Nick Fury, Ben Mendelsohn returning as the Skrull Talos, and Kingsley Ben-Adir playing the main villain. The cast also includes Game of Throne's Emilia Clarke, and The Crown's Olivia Colman. We previously learned that directors Thomas Bezucha and Ali Selim joined the Secret Invasion project.

The Secret Invasion comics follow the Skrull, alien shapeshifters that invade Earth and replace some of the Avengers. In the MCU, we've seen the Skrulls play a friendly role in Captain Marvel and other MCU projects, so it remains to be seen what approach this show will take with the characters or storyline.

The MCU's latest show, What If…?, just finished its first season. You can check out what we thought in our What If season 1 review. And, to keep track of all the Marvel projects in the works, you can read up on every upcoming MCU movie and TV show.

Marvel is also keeping the flow of shows to Disney Plus steady as the streamer announced it will have a two-episode premiere for Hawkeye this November.

Logan Plant is a freelance writer for IGN. You can find him on Twitter @LoganJPlant.