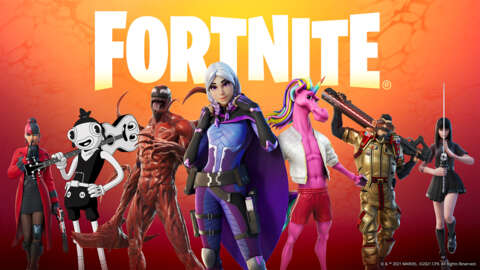 Fortnite Season 8 has arrived, following the stunning conclusion of Operation: Sky Fire and some extended downtime. As always, a new Fortnite season means a ton of new things to learn, such as what’s in the Fortnite Season 8 battle pass, what weapons have been vaulted and unvaulted, and what the new map looks like. Each season also adds its own unique mechanics. We’ll be breaking down all of those things here for you so you can jump into Fortnite Season 8: Cubed with an advantage over other loopers.

With the Mothership crashing down onto the island following Operation: Sky Fire, the island has once more undergone serious changes. Kevin-like cubes can be seen all over the island and, in some locations, players will find Sideways Anomalies. These are portals to a monster-infested alternate dimension called The Sideways that offers special loot such as unique weapons if you can survive it.

On the flipside, Sideways Zones are places of interest that are experiencing a bleed-through effect where The Sideways is coming through to the island’s world. These Sideways Zones will move from match to match, much like we saw with invaded locations in Season 7.