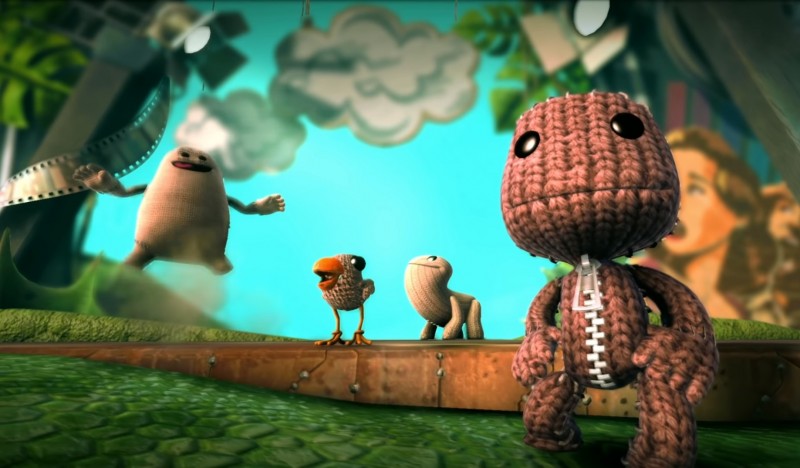 Those looking to enjoy user-created levels in the various LittleBigPlanet games just lost many places to play. Following extensive maintenance in which the servers were brought offline, only LittleBigPlanet 3 functionality for Playstation 4 will continue to have service from now on. The LittleBigPlanet team announced this big change for legacy versions of the games on Twitter this morning.

“Firstly, we would like to apologize for the extended downtime of the LittleBigPlanet server and want to thank you all for your patience whilst we worked on the issue,” began the message from the team. It goes on to say the newest update, 1.27, is available for PlayStation 4 users, but then the bad news broke for anyone not playing on that platform. “Unfortunately, we need to permanently shut down our online services for: LittleBigPlanet, LittleBigPlanet 2, LittleBigPlanet 3 (PS3), and LittleBigPlanet PS Vita.” Why bring down online access for all of these games on older consoles? According to the LBP team, it’s “the best way to protect the LittleBigPlanet community and to help ensure that our online environment stays safe.”

An update on the LittleBigPlanet server and online services: pic.twitter.com/vUrvHcZvIs

LittleBigPlanet’s servers were brought down in the first place in response to some nasty DDoS attacks, harassment, and hate speech back in May. You can read Liana Ruppert’s reporting on it right here.

It’s important to note that while any LBP game before the PlayStation 4 generation will no longer have access to the online servers and user-created levels, all single-player or local co-op content, including DLC packs, will still be accessible. PlayStation 4 users of LittleBigPlanet 3 will still have access to any user-created levels from every prior LittleBigPlanet game, even those created and uploaded from the versions affected in the server shutdown. That’s at least some comfort for those who want to access their past creations or explore other users’ worlds.

How do you feel about the shutdown of these legacy servers? Is this cause for concern about preservation in the digital space? Let us know in the comments!