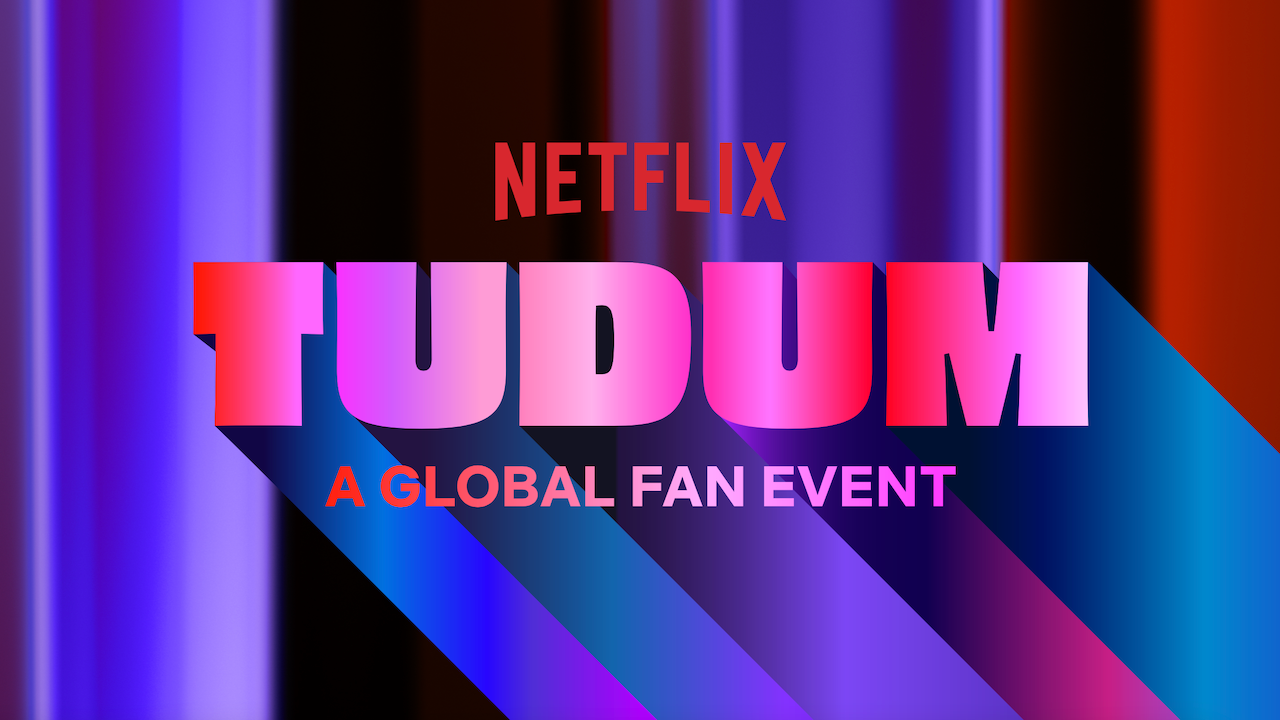 The official trailer for TUDUM: A Netflix Global Fan Event has been released together with highlights of the event's all-star talent line-up.

The trailer features a host of famous faces urging fans to mark their calendars for the three-hour show, which is coming up on September 25, to ensure that no one misses out on the exciting day the streaming giant has planned for its first-ever global fan event. Check out the trailer for blink-and-you'll-miss-them snippets from Red Notice, The Witcher, and more:

Get ready for #TUDUM: A Global Fan Event where more than 145 of your favorite stars will reveal exclusive first looks from over 70 of Netflix's biggest shows and films.

Watch it on September 25! pic.twitter.com/2i00ssiii2

TUDUM refers to the signature sound that plays ahead of Netflix's original series and films but on this occasion, it signals a whole lot more. Fans attending the virtual event will be amongst the first to hear the latest breaking news and see first looks, new trailers and exclusive clips during interactive panels and conversations with the creators and stars from Netflix.

The virtual stage will spotlight some of Netflix's most popular returning shows such as Stranger Things, Bridgerton, The Witcher, La Casa De Papel (Money Heist) and Cobra Kai, as well as blockbuster films like Red Notice, Don't Look Up, Extraction, The Harder They Fall, and The Old Guard, amongst others.

The virtual livestream will begin on September 25 at 9am PST / 12pm EST / 4pm GMT / 1am JST and KST across Netflix's YouTube channels, in addition to Twitter and Twitch. There will also be special pre-shows spotlighting Korean and Indian series and films along with exciting anime content that will kick-off at 5am PST / 8am EST / 12pm GMT / 9pm JST and KST.

Want to fill up your watchlist before then? Check out everything new to Netflix this month and see our rundown of the biggest shows coming to streaming during this half of the year.